We were really impressed, and humbled, by the Largo Film Awards review of Messengers.

It’s full of spoilers so if you haven’t already watched the 7 minute short, we do recommend you watch it first.

If you have already seen it, you can read the review here.

The finale song “Thank You” written by Eric Maximillian and performed by Eric and Hannah Watson has been very well received.

We’re happy to report that it will be available for download soon so check back here for updates. 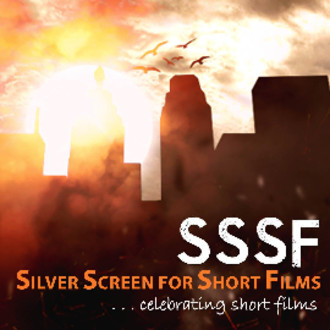 We’d like to thank Silver Screen For Short Films for their hospitality and a great screening night this past July.

Messengers was screened as part of a 99 minute short film smorgasbord featuring some really great shorts and hosted by the funny and talented team over at SSSF.