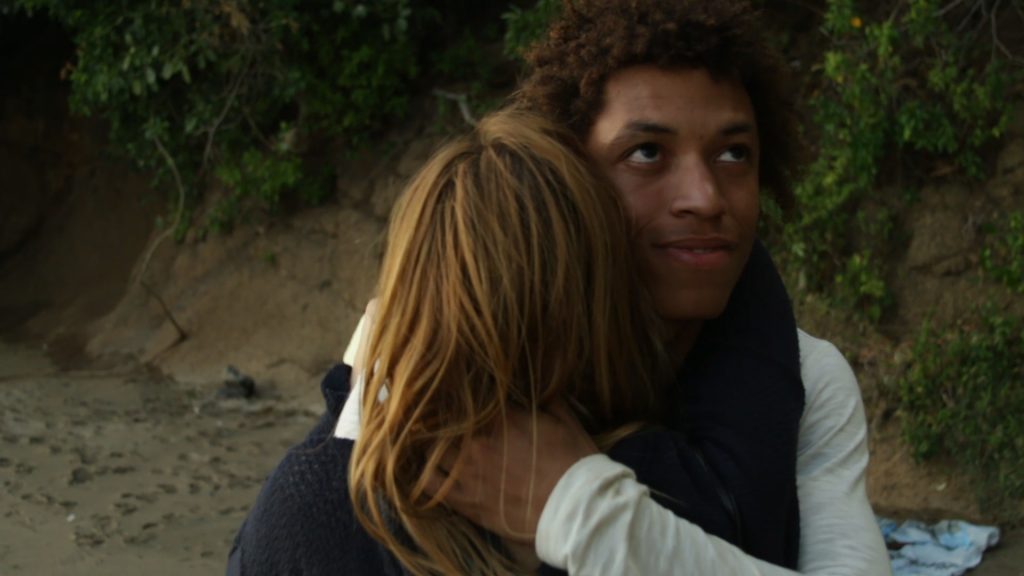 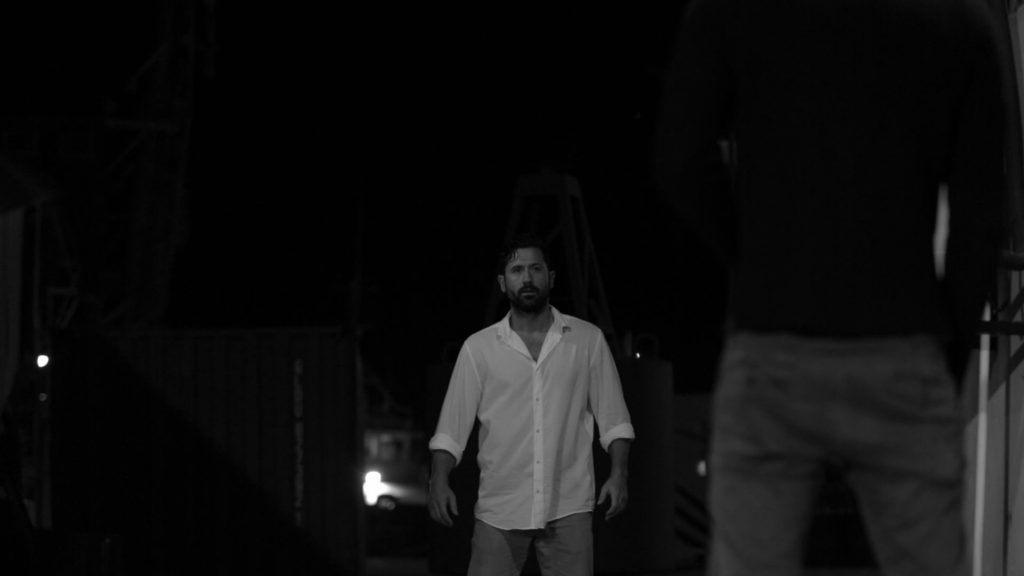 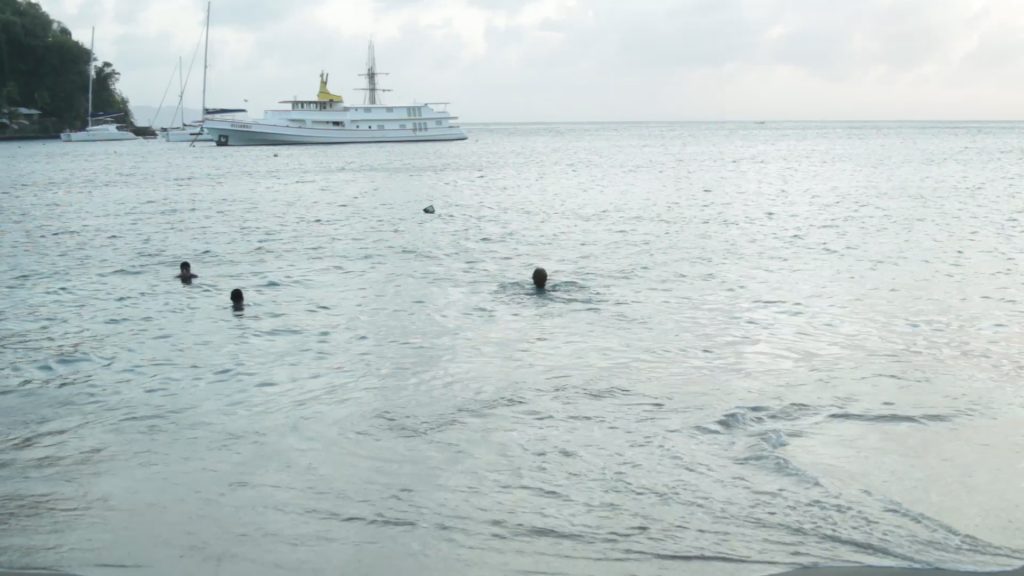 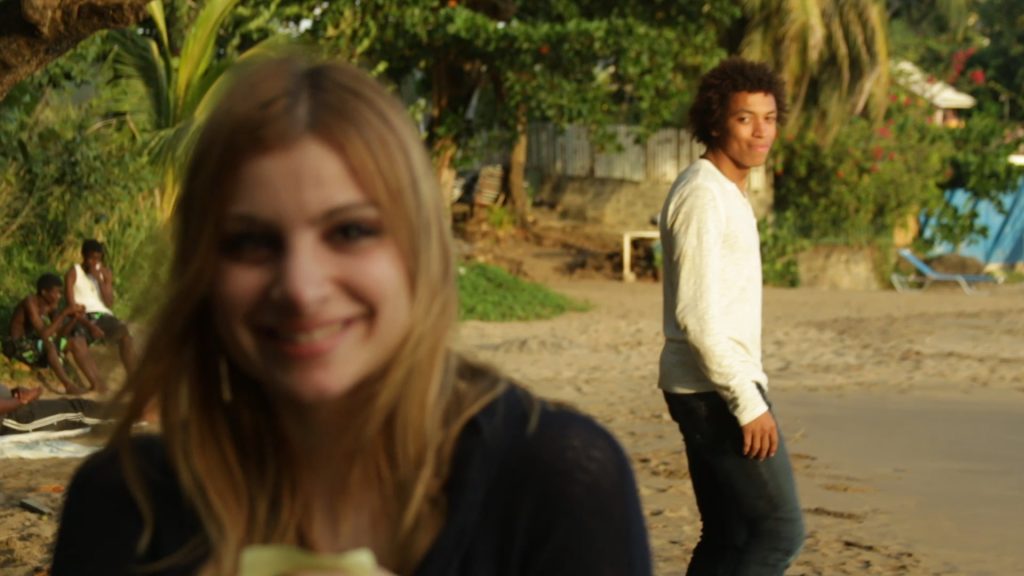 Another fortunate find at our film convention, Andrew did the sound mixing on our film simultaneously with 3 other shorts being made at the convention. Great work Andrew. A pleasure.

Hannah Watson, a professional singer and actress, has been a friend for a long time. When we needed a singer for Eric’s finale song “Thank You”, Hannah stepped in immediately and nailed the song in about an hour. We look forward to watching Hannah’s career going forward. Thank YOU Hannah!